.
I lost Ewan yesterday.
In a graduation crowd of 4,000 people.
.
We’re back home today just doing our regular thing
and I can’t help but look at him and think he almost did not come home with me last night.
My dad, who was the only person to remain calm in the situation,
said he never thought it was a matter of if we’d find him, just a matter of when.
The rest of my family and I went into panic mode after 30 seconds of him being missing.
My heart is not meant to beat as fast as it did.
Those 10 minutes where the most overwhelming, intense minutes I've ever experienced.
We were screaming his name with tears welling in our eyes.
My sisters grabbed every friend and teacher they knew on the high school field and directed them to help. Other mothers noticed the panic and left their own family moments of celebration to help a pleading mother. I started describing him to strangers, “two years old, black sweater, jeans, hat…”
.
Too much time had passed.
.
I was saying prayer after prayer.
.
Panic turned into helplessness.
.
I froze, and stared at the bustling crowd of happy families holding balloons and taking pictures with their graduate. Then the crowd turned quiet and blurry as I was losing my mind and felt like my body was going to collapse. It’s unexplainable how a mother’s body has a physical reaction to their child’s needs, noises, emotions. I kept looking back at Graham in his carseat on the grass, with my brother standing by keeping watch. I kept hoping I’d see Ewan stroll up and ask his uncle, “where is everybody?” Finally, the nightmare ended. My family and I caused a big enough scene. A family friend found him on the other side of the football field, holding someone’s hand, that I can only let myself assume was taking him to security to be found. He’s never wandered off before, and we had no idea he would end up wandering that far.
.

I don’t think we could have found him without outside help. My family was so emotionally charged that there was no focus. We kept bumping into each other while pushing through the crowd, running around in the same 20 foot radius over and over.
.

We all got home safe. Heavy and drained. It was a weird mood to have in the home after a high school graduation. We all wanted to talk about it since there were 8 different experiences to share. But then again, we didn’t want to talk about it. We just wanted to escape the emotion, move on, and eat cake.
.

My mom has always said she will never have a pool for the very reason of what happened today...
everyone thought someone else was watching him.
.

Never again. I am ordering him an ID bracelet right now. He is too young to take on the responsibility of knowing what to do in an emergency, that’s what a 2 year old has parents for. In fact, I am not talking to him about it or letting him hear me talk about it to others anymore. I don’t want him to be scarred by it like I will forever be. His innocent recollection afterwards was, “I was calling you and you didn’t hear me… why are you crying mommy?” And he hasn’t even mentioned it today. Unlike me, who’s still recovering from the distress my body went through yesterday.
.

He has a bit of an attitude this morning and has been put in timeout for throwing his trains across the room
(duck graham!) out of frustration. But I can’t help but be thankful for these moments that I have to parent him.
He’s still here. 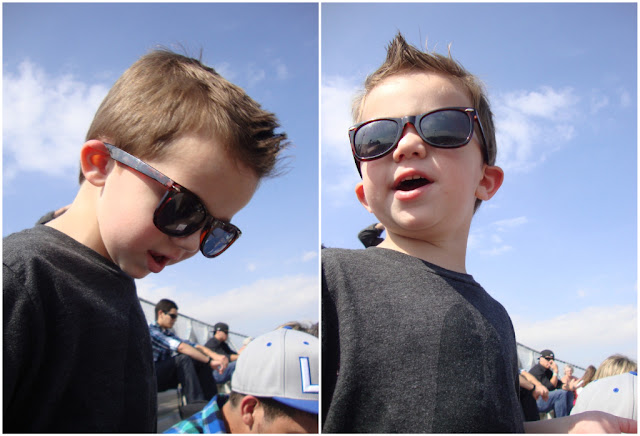 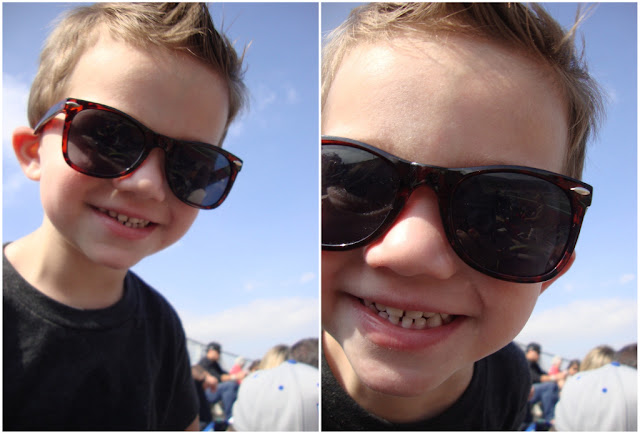 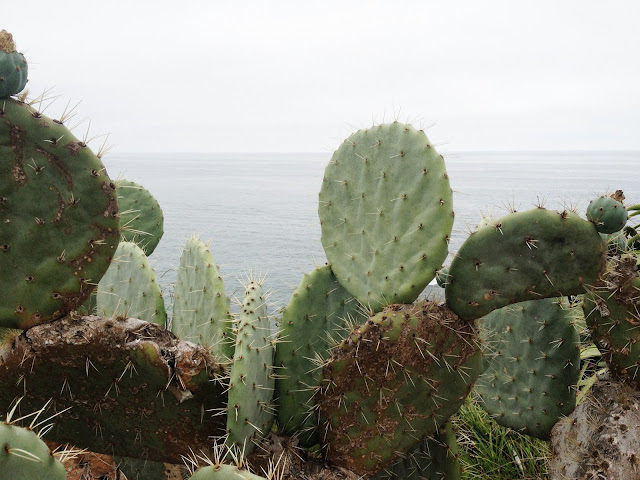